A short text to describe your forum

OmegaDriver(working title) is about this this girl who is like the personified famicom console, she is the last implementation of the long lost ancient technology, a system of hardware with great potential that needs drivers unlock that potential (just like you need a printer driver for it to print), she needs to find these drivers that come in the form of a famicom cartridges that plugs in her back to give her a power up. The company that created the system, over years had turned into an evil fascist corporation (havent thought of a name yet but its going to be a jab at nintendo) and its up to Famichan (the protagonist, also a temporary name) to face the former makers of her system and put an end to their malicious business practices, but first she needs to gather all the drivers and obtain the legendary black cartridge before she can face the final boss. Enemies will be from different factions, including the corporation's goons. 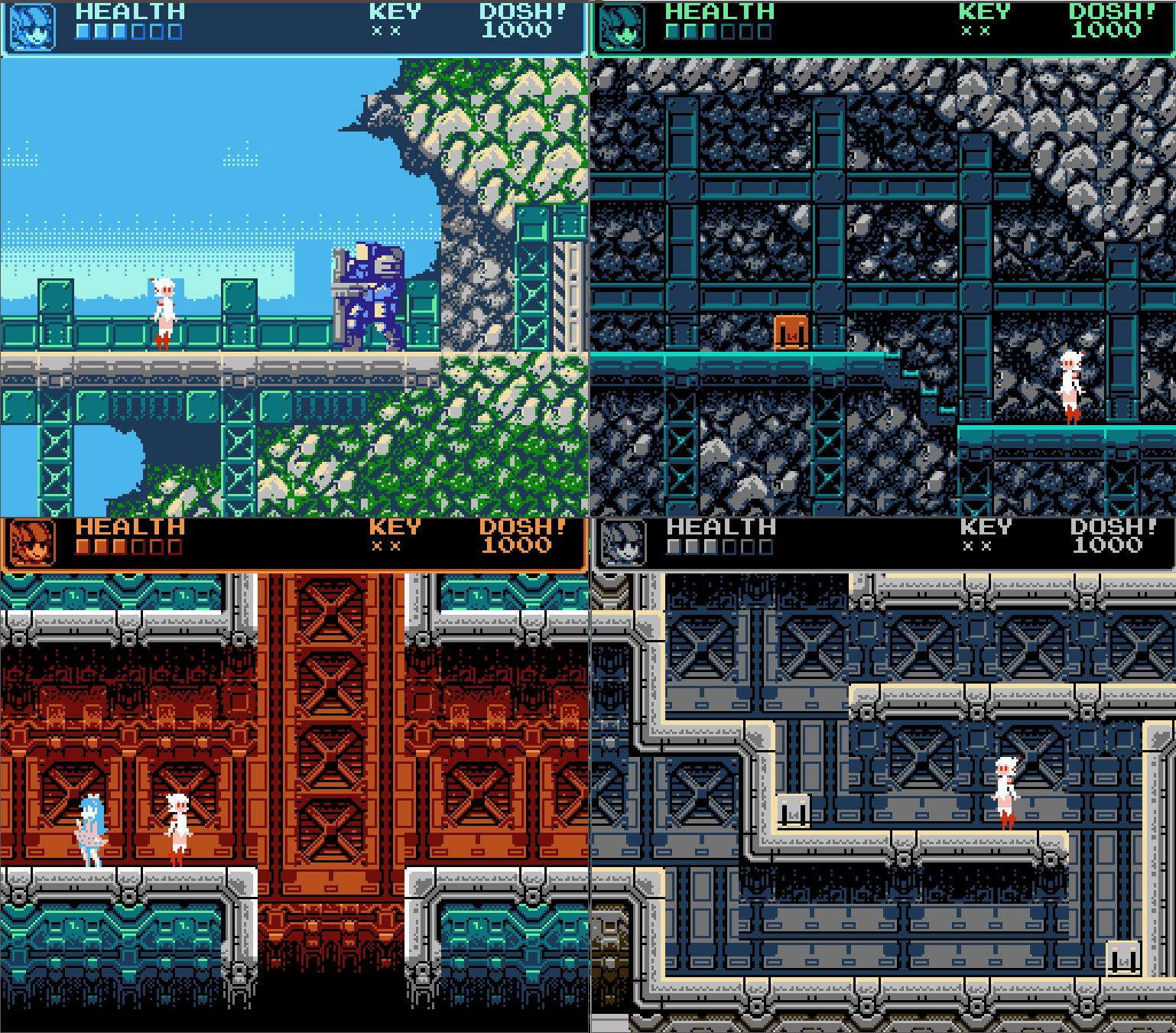 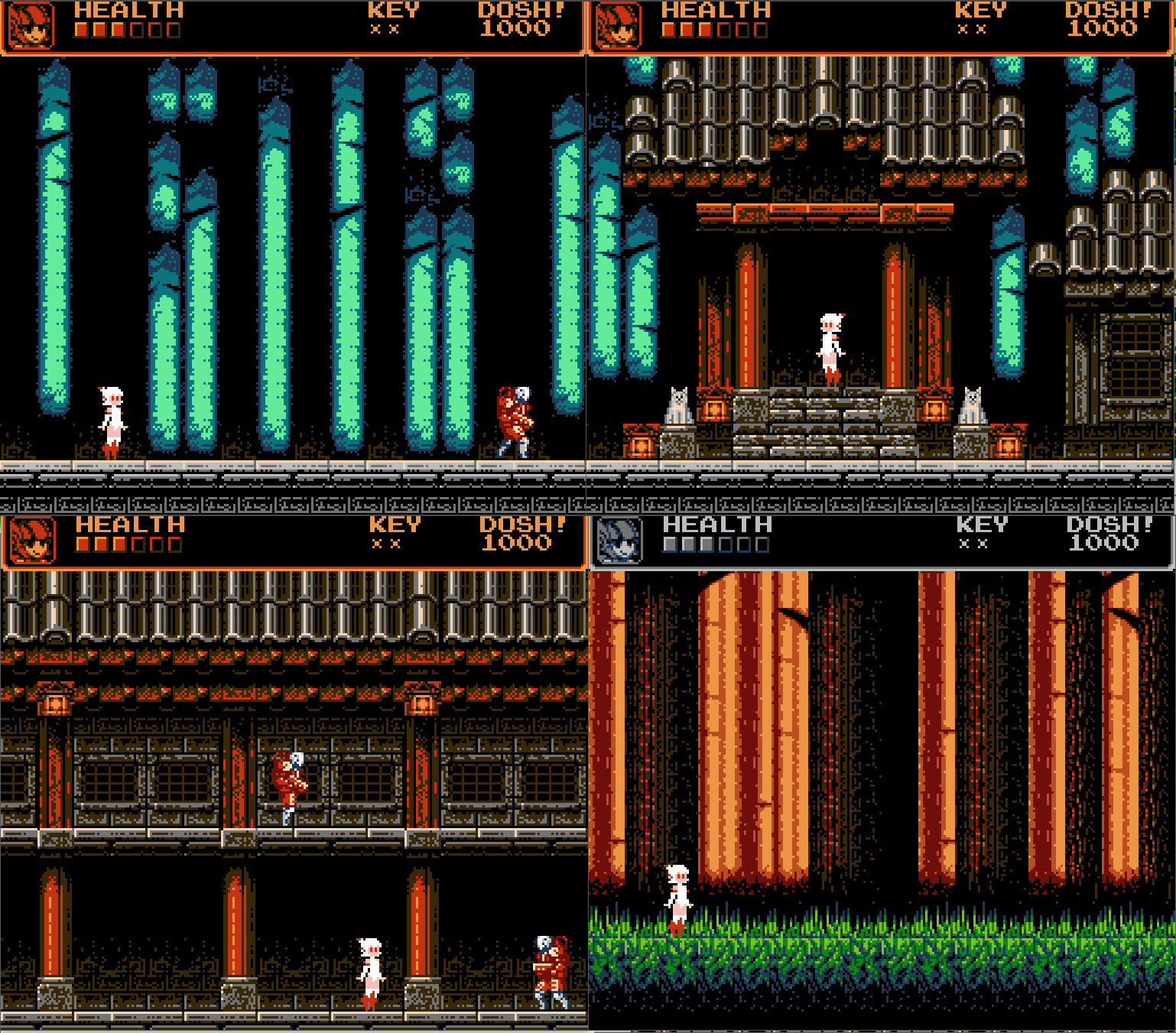 All that begin said, its Not much of a game yet, still building the world, I want to make a sort of a puzzle platformer like "Moai kun" and "Fire n Ice" but more action oriented like megaman where the enemies arent just passive hazards.
Next step will be to figure out how to make elevators and physical blocks as well as destructible blocks, also doors and keys and power ups and enemies that go after the player.

heres the rom for my prototype thing, you can talk to the NPCs, the enemies dont attack you for now, at the end of the first level, touch the cat to get to the next one

Wow, your graphics are absolutely amazing! Looks like a SNES game! Excellent work!
I'll play the game a bit later, when I'm at my computer.
-----
Disclaimer: English is not my first language, so mistakes are bound to happen.
Top 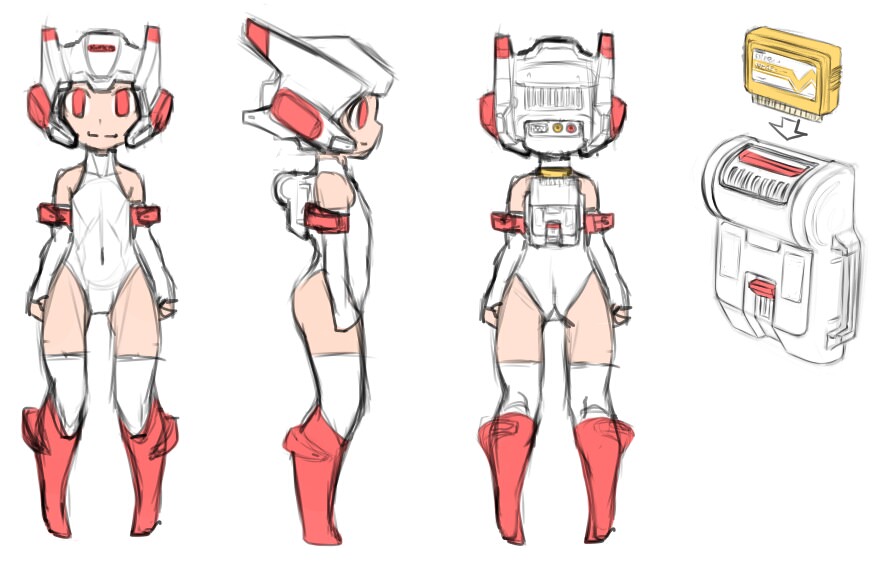 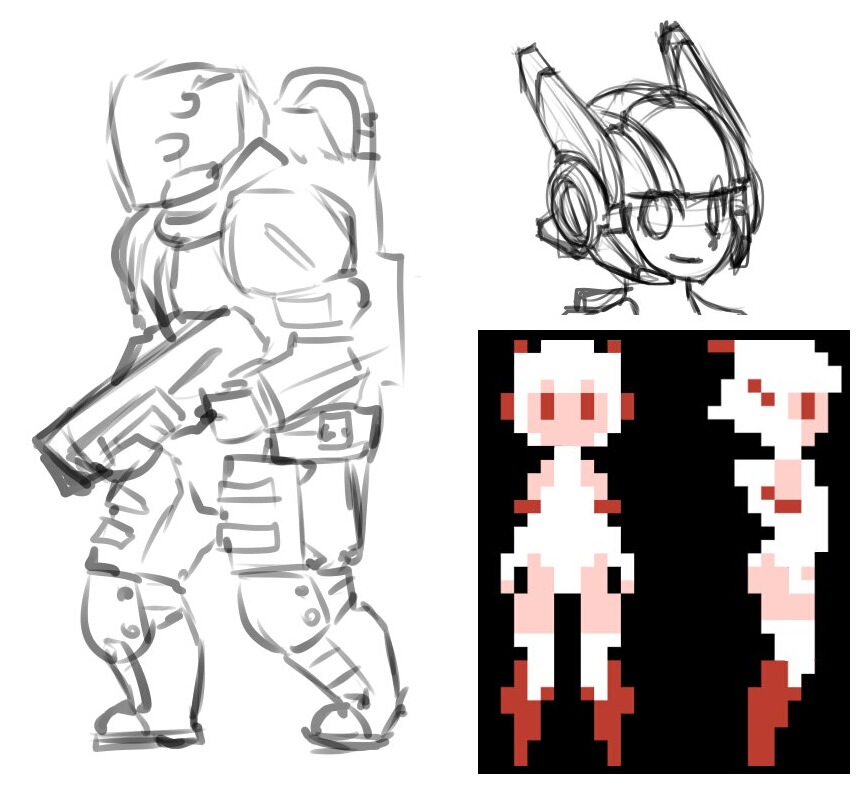 Looks great! There are a couple of spots I got stuck in walls if I jumped between screens.
Top

Tremendous job on the graphics! This game has a lot of potential.
"Turtle Rescue" updates can be found here: viewtopic.php?f=13&t=112
For more in-depth updates, please follow GossipTurtle on Twitter! https://twitter.com/TurtleRescueNES
Top

I have just finished the demo and I'm swooned by it.

I found a glitch that only sometimes occurs. Going from this screen to the right

-----
Disclaimer: English is not my first language, so mistakes are bound to happen.
Top