Releasing our games onto other platforms

As much as we want to release games for original hardware it’s important to know that our customers won’t always be using a front loading or top loading original NES, they might choose clone hardware that suits their needs, and they might dump our roms and play them on their PC Emulators, RetroPie, RetroArch, and maybe NES Classic Edition.

Each version of NESMaker that has been released has always come with the joenes emulator. I see some potential for this emulator, if it was made to rap our roms to play on PC without having to start another emulator, then you might be able to distribute your games on Steam and Epic Game Store. Make it to where you could customize the PC experience as easy as it was to make the game itself.

Another form of distribution that I haven’t heard anyone else talk about is like say “Mystic Searches, coming soon to PS1” maybe not but the IMBNES emulator that was made for PS1 or like the NES Classic Series on GBA, remember them? There is an emulator called PocketNES that can scale down your game for the GBA, there are also tools like this for Original Xboxand Dreamcast. Now for all of these mapper 30 is not supported but mapper 2 is which means some of the effects will not work. If we can find out how they each work we could get mapper 30 working on each one. It’s not impossible when you think about all that has happened so far.

Im really interested in this too was thinking about Dreamcast as you can get around copy protection on the console really easily. Have never heard of the gba one but im gona look more into that. Im gonna run some tests on my demo and see if any of them just work straight out the box.
Have you had any luck yet?
L

Sure I bet DC would be wiling to make one, but the fact is, your the only one here that makes them, and i hate to say it, but a board, with only on person posting... not pretty.

My friend managed to modify a nes emulator for the Dreamcast to autoload a nes game and show a custom vmu image Il share more soon.
Only uses mapper 2 at the moment (need to convert from 30), I need to do a deep test on flea when its all finished.
I feel this could be a great extra tear of collectors for future nes Kickstarter campaigns. 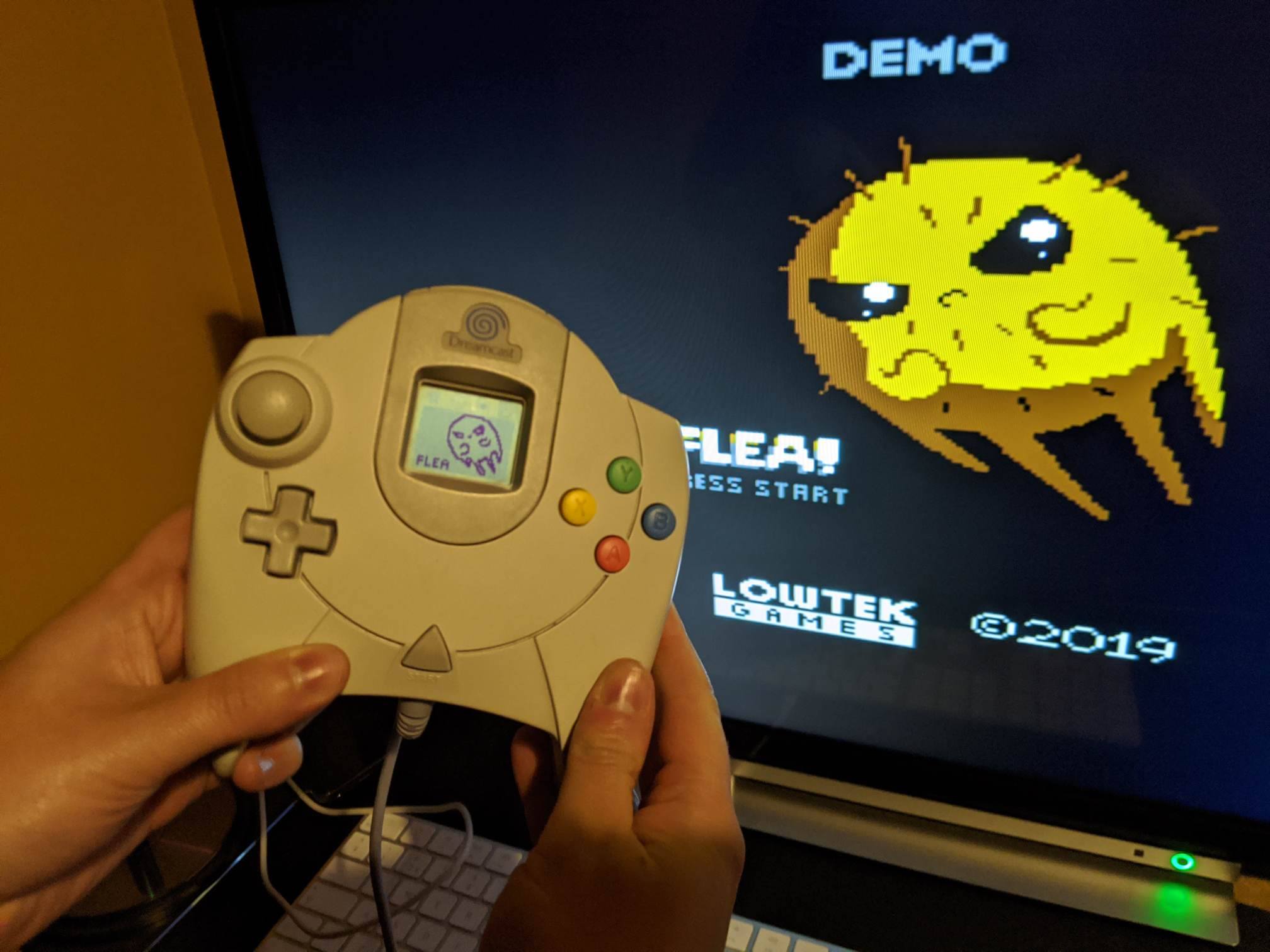 Wow, that's awesome. Too bad I don't have a dreamcast. Nearly got one at a flea market (haha) but someone bought it right in front of me.

Staff member
I have a Dreamcast, and I am very interested to know how to do that... <3

Im working on a tutorial now.

dale_coop said:
I have a Dreamcast, and I am very interested to know how to do that... <3
Click to expand...

I started a thread with a tutorial on how to do it here
http://nesmakers.com/viewtopic.php?f=35&t=5316